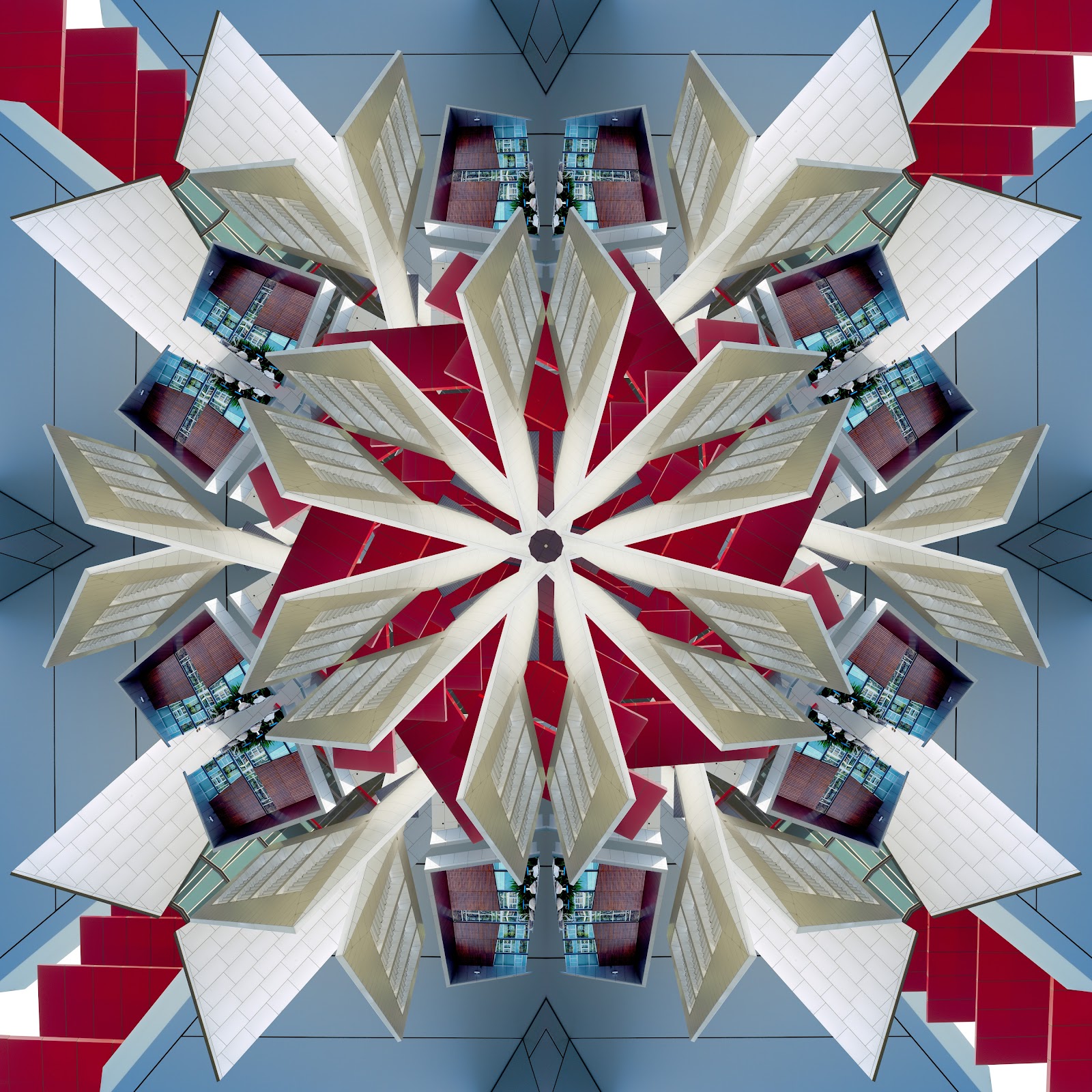 The Caclotus was made for the 2014 Fisher's Ghost Art Award, which is an annual art contest via the Campbelltown Art Centre. The naming of Caclotus is a play on C-A-C, corresponding to the venue of the award as well as the photographic material within the Caclotus artwork itself, and the geometric lotus flower-like pattern of the art piece.

Rewind for a second, the story goes like this. About a year ago, back in 2013, I had become a local to the area, doing my daily downhill commute from Bradbury to Campbelltown train station, on my way to the Inner West, with my minimalist single speed bike as my trusty mode of conveyance. Along the way is hard not to notice the conspicuous sci-fi looking structure that makes the CAC so iconic. Soon enough I found myself attending CAC regularly. As time went on, it had also learned that it is an influential arts institution in the Sydney metro area. It also happens to have a rather good coffee shop within. One day as I was about to have me morning caffeine dose I walked in on the 2013 Fisher's Ghost exhibit. I was wowed by the volume and quality of the works on show. In my thought process I considered that I should have made a modest contribution perhaps, but there is always next year. So next year is this year, 2014. On Tuesday I got a regular email update from CAC, informing that Friday is the deadline. It was now or never. Fizzing with energy I quickly mobilized myself, hopped in Belinda's car, grabbed my friend Ed for company, and went to photograph the CAC building, with coffee afterwards. I knew that I got some good raw material. With this type of project I never really know what it will form into, until a lot of experimenting. Over the next few days I worked the material into what had become the CACLOTUS, with 1 hour to spare for submission.

I hope to be selected as one of the chosen few, or many depending on how yo look at it, to hang on the walls of CAC for Fisher's Ghost. The piece will be B0 size digital print, mounted on lightweight foam core, borderless, with a listed price of $1000.

The full CACLOTUS is a 11000x11000px square image, which is a photo equivalent of 121 megapixels, so a good size. The process was a partial departure from my previous pieces of this kind. It retains the original photographic quality of the elements, opting to use overlapping rather than blending for effect. It still plays with symmetry.


Here is the final image followed by some construction snapshots. 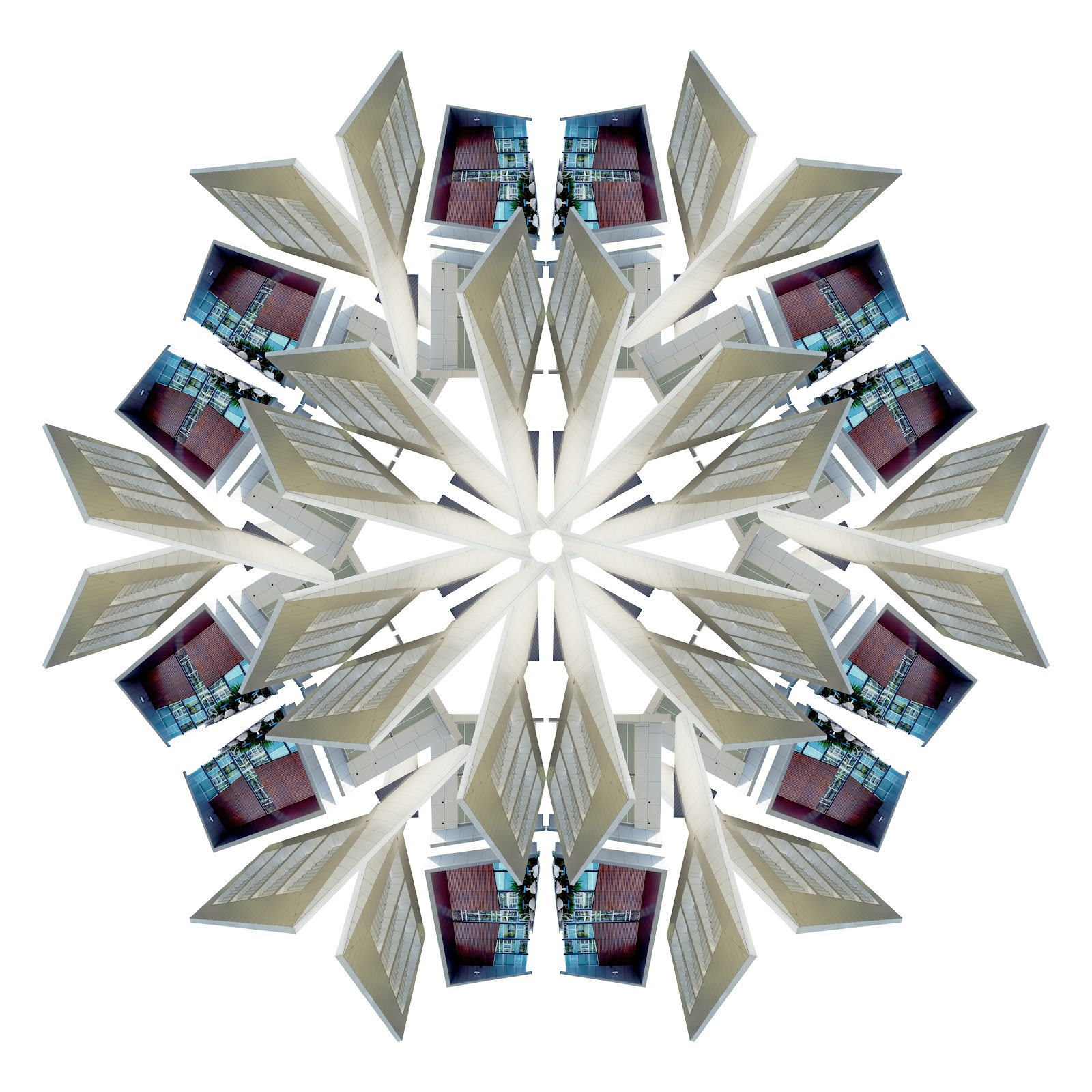 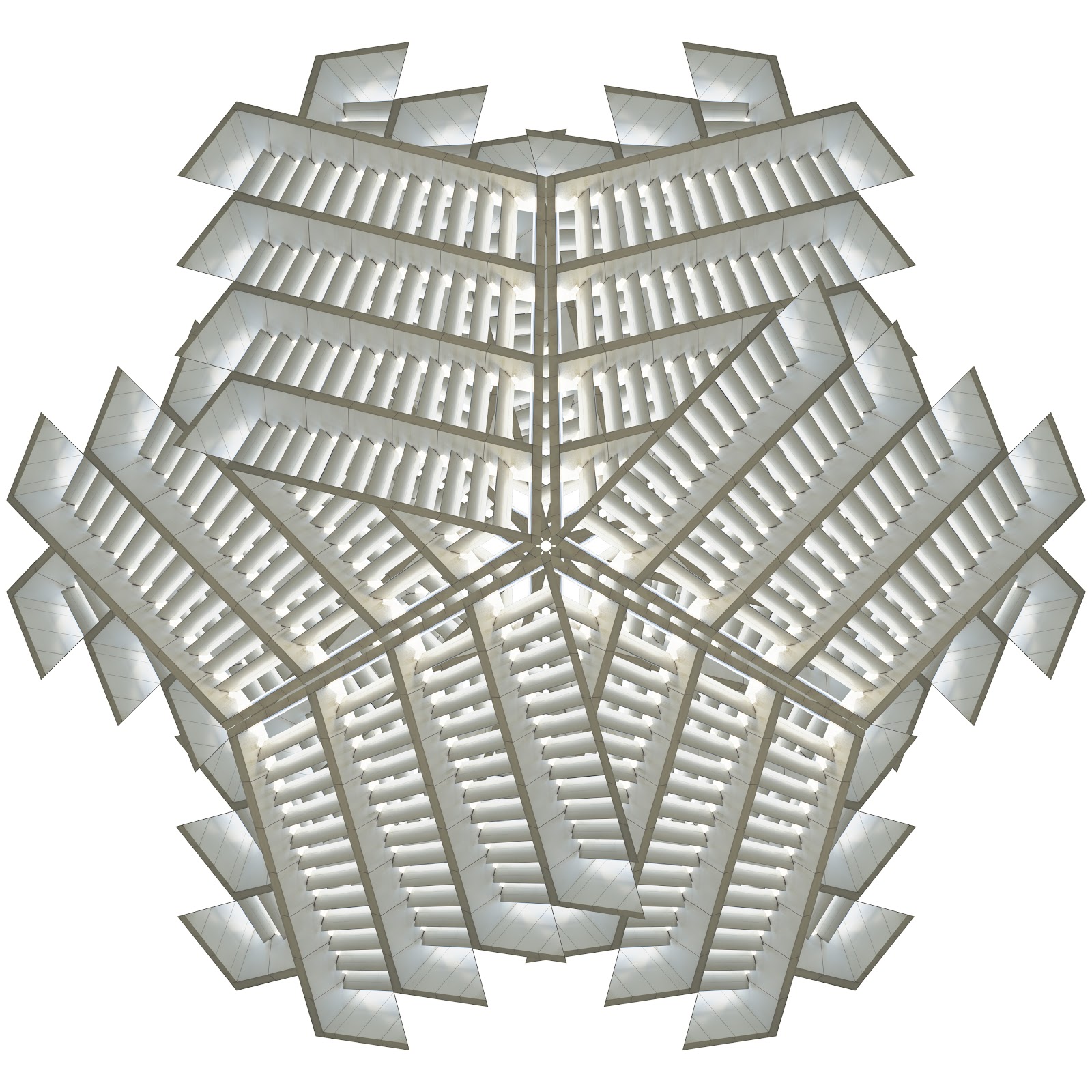 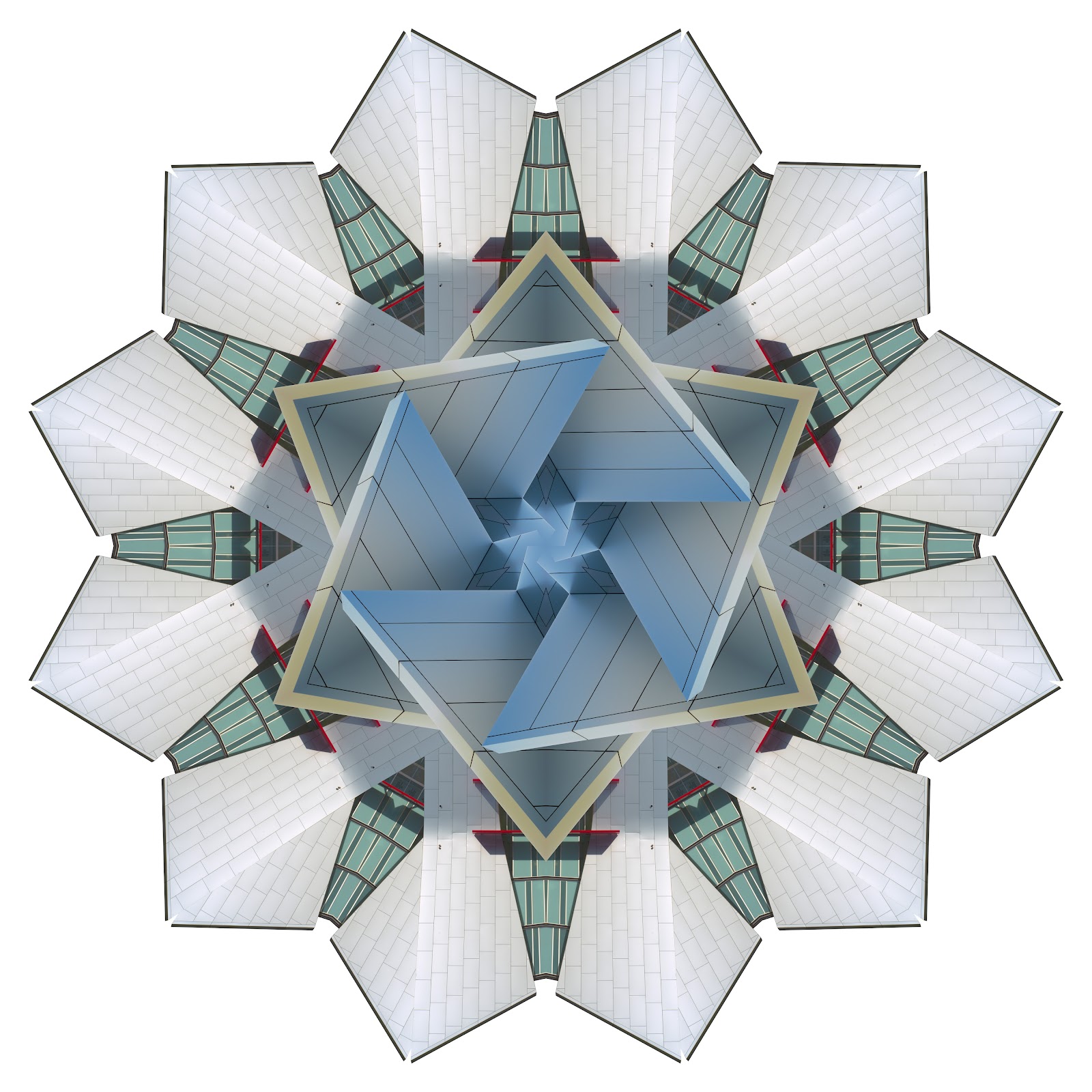 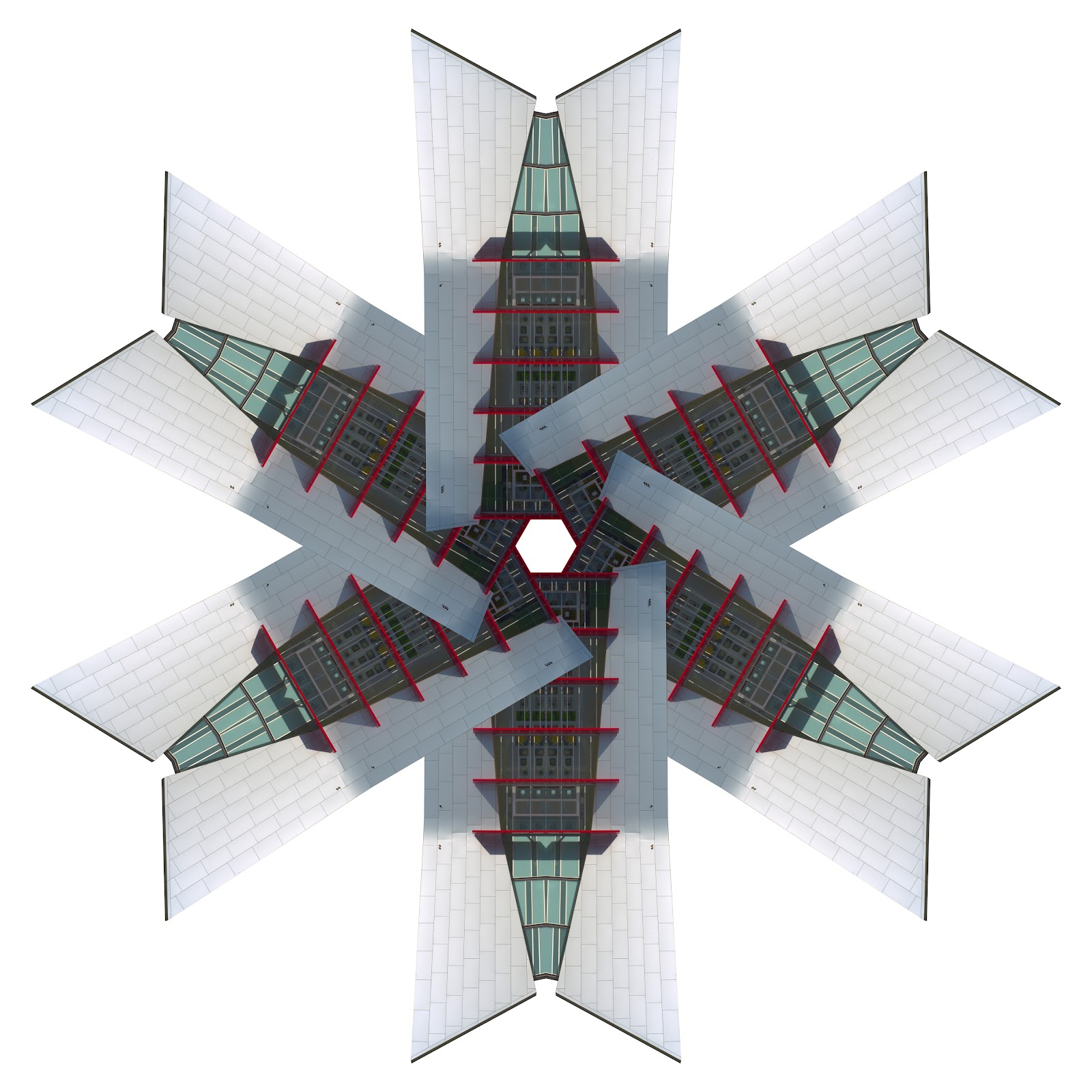 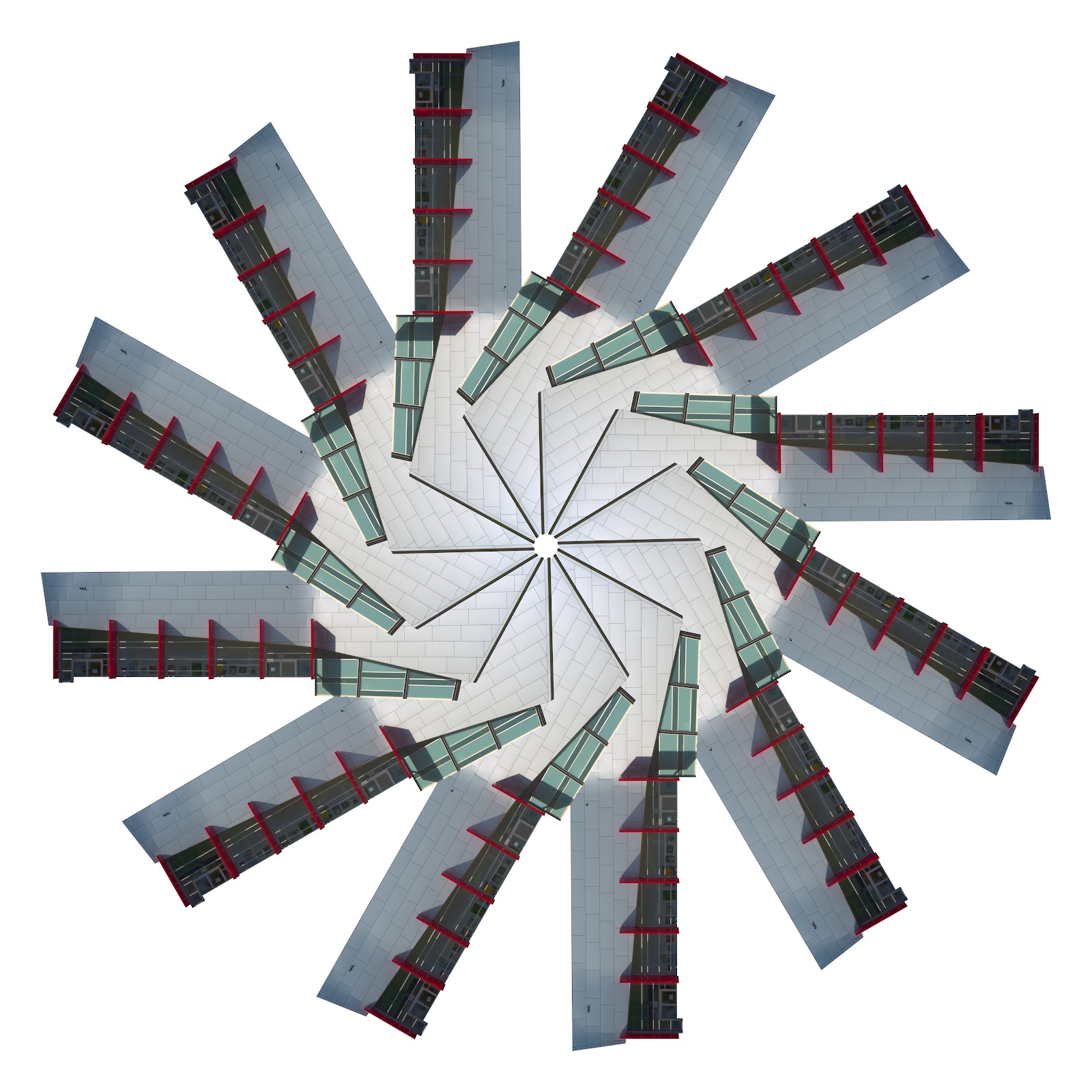 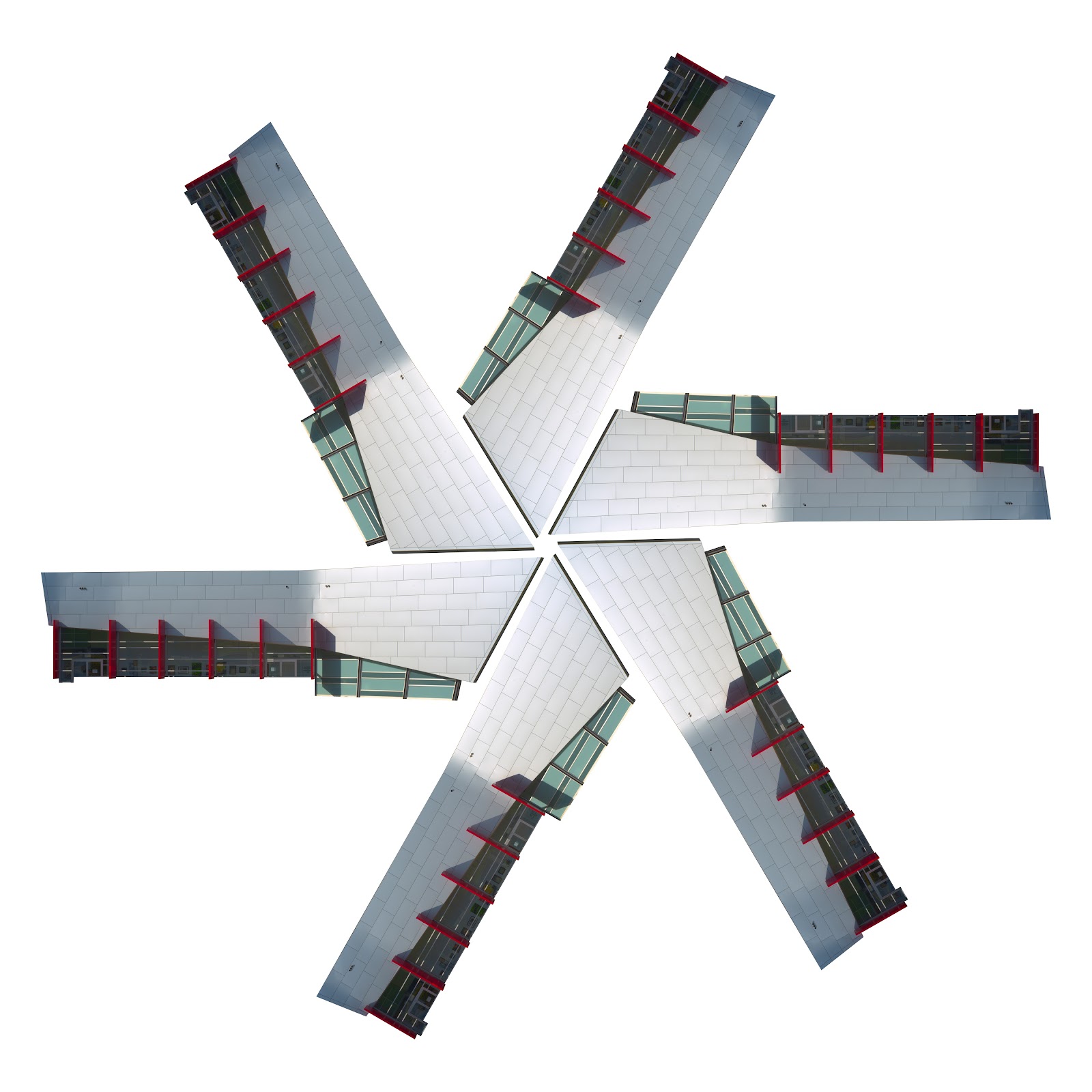 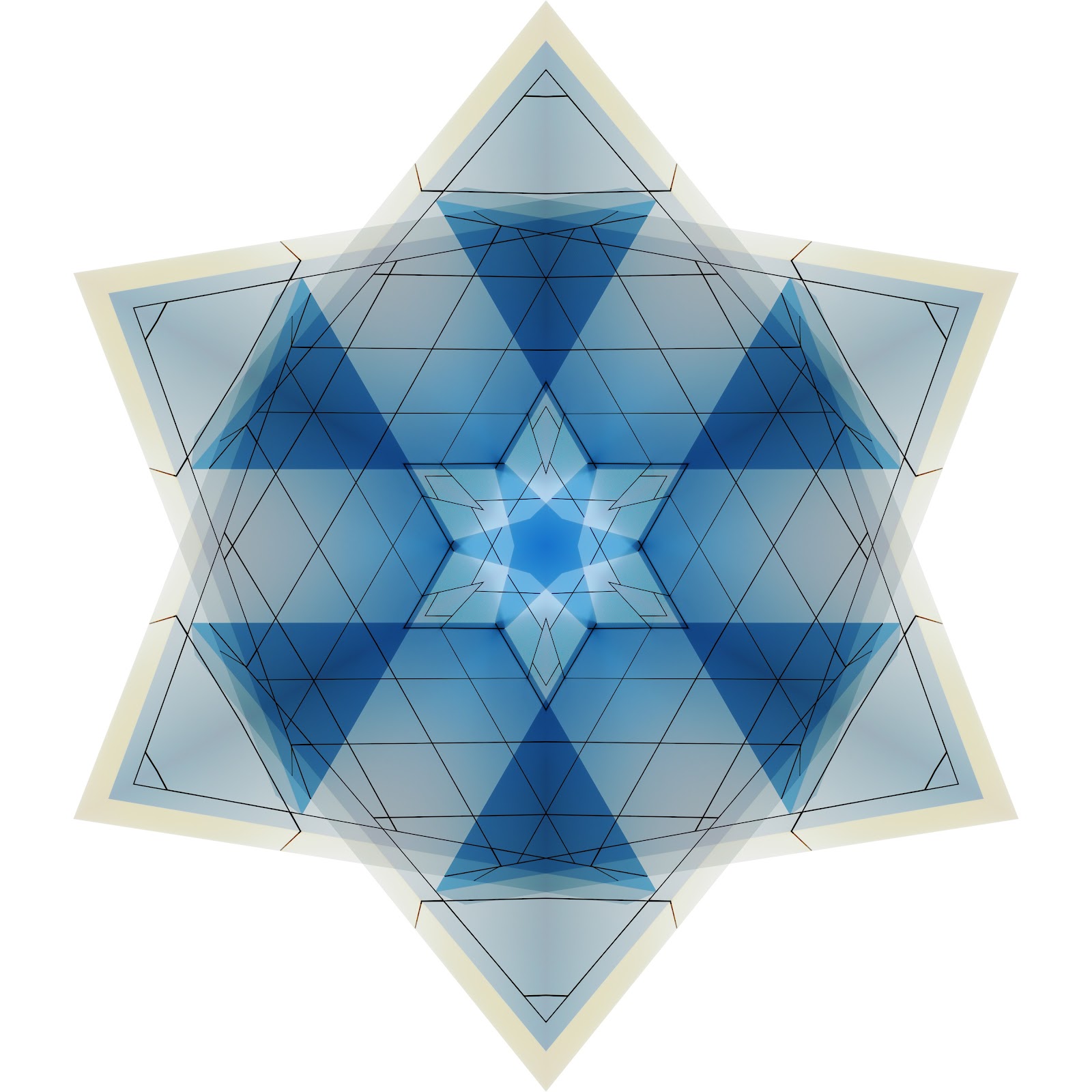 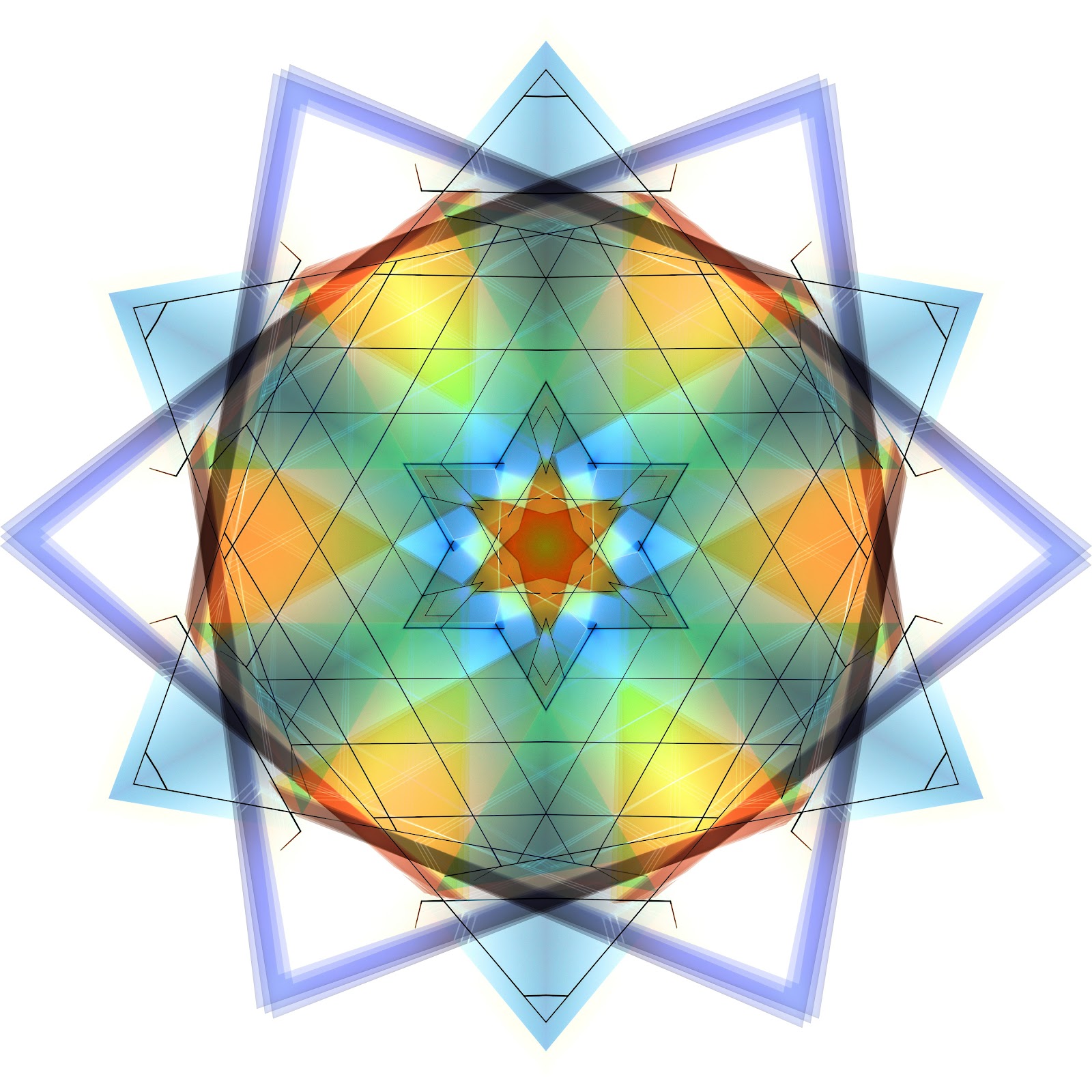 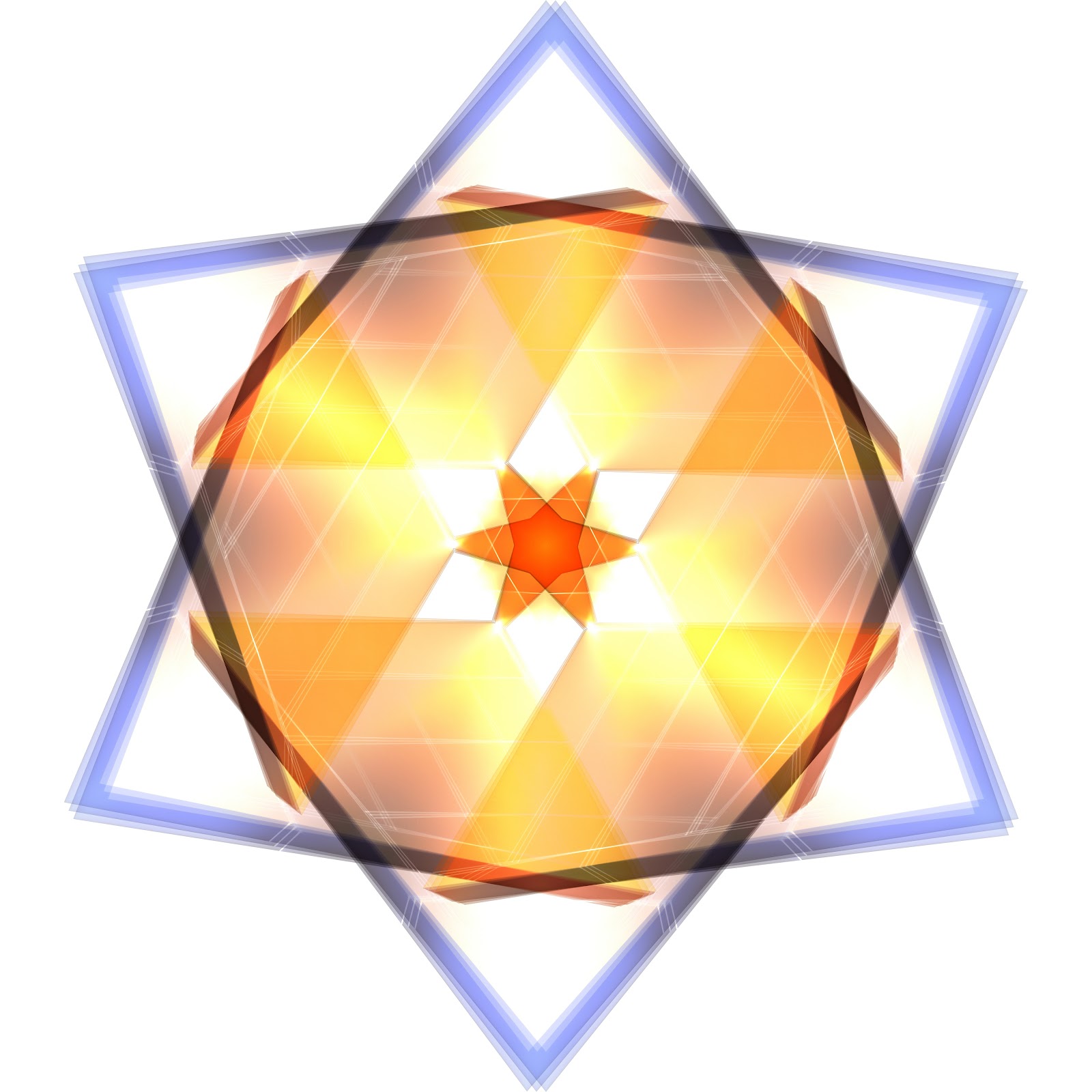 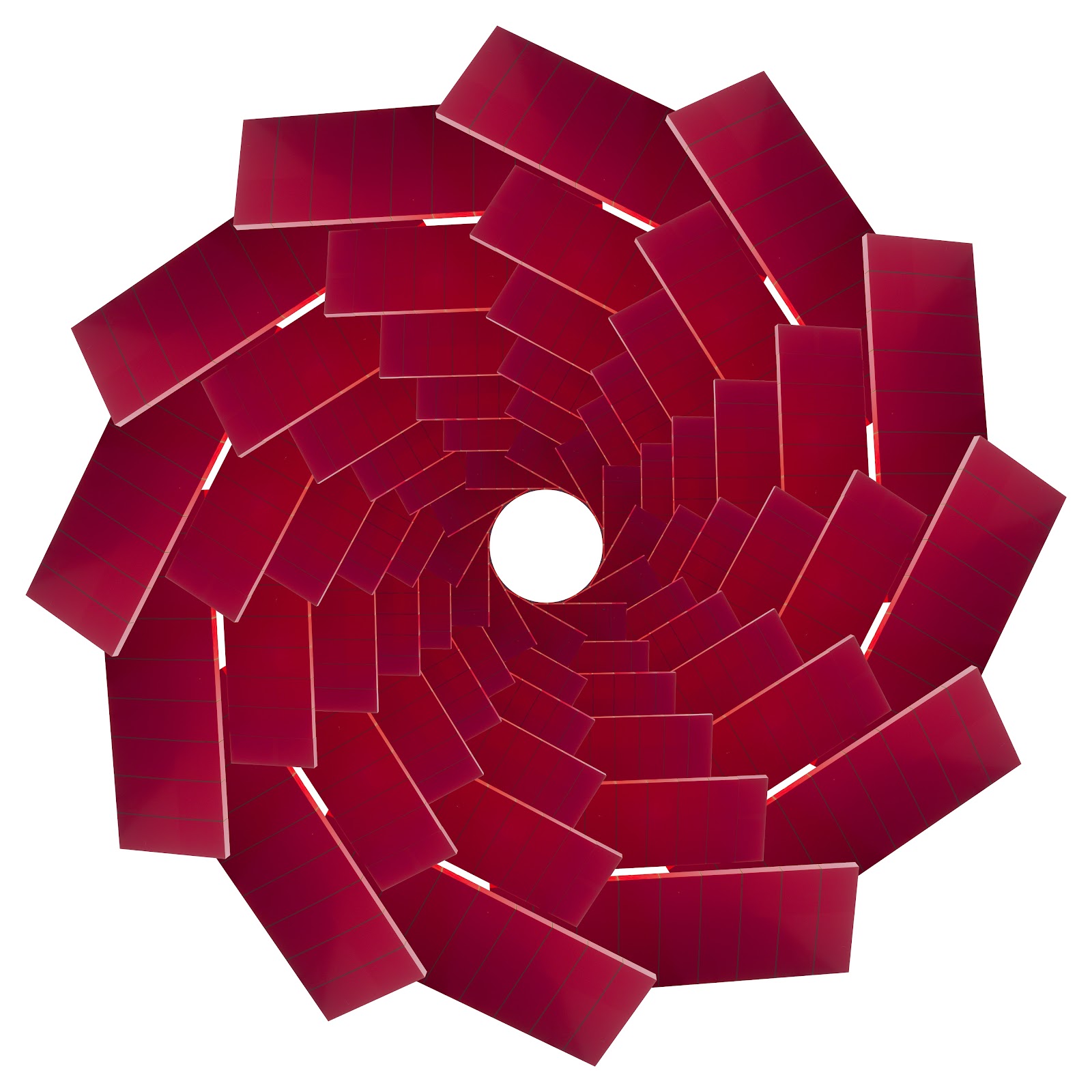 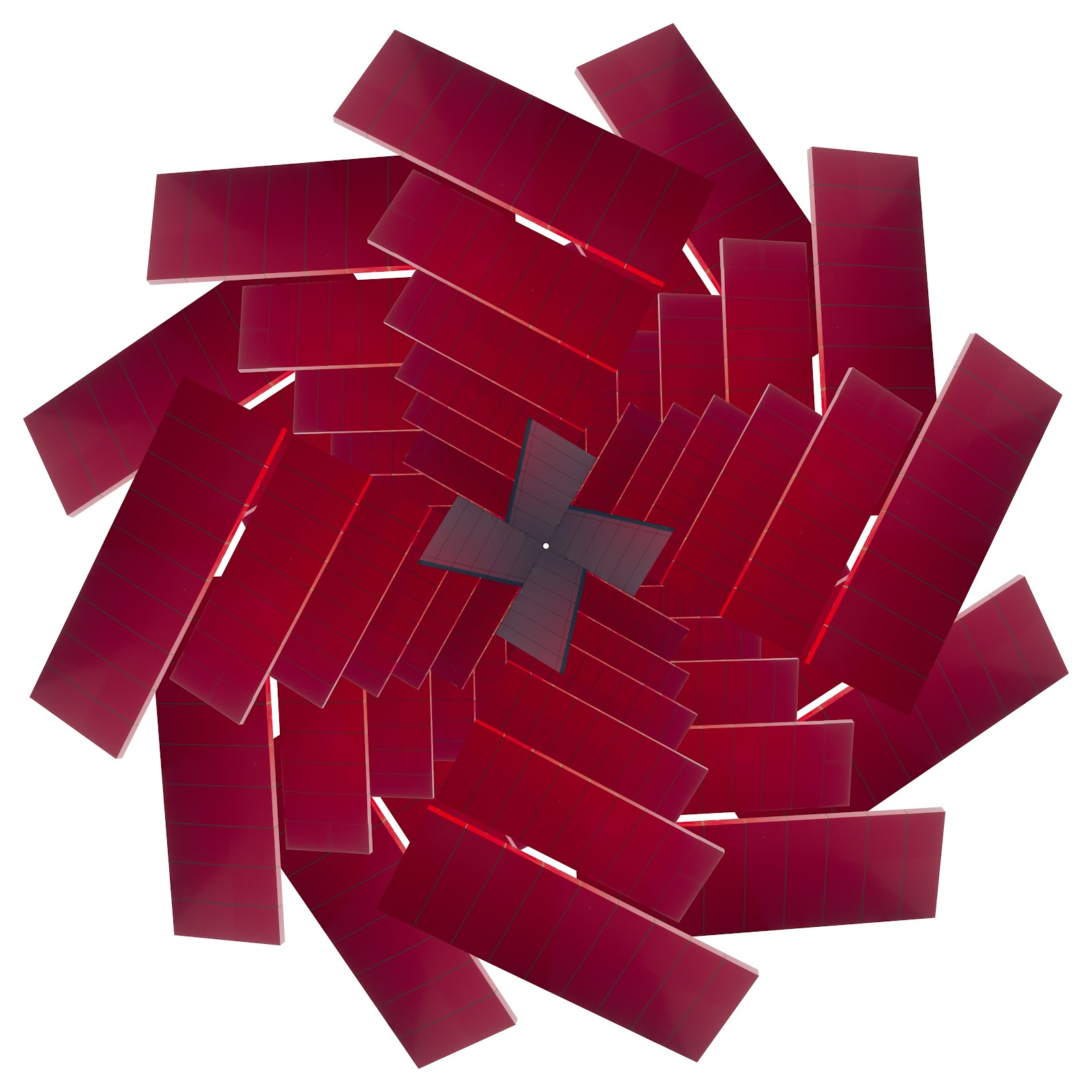 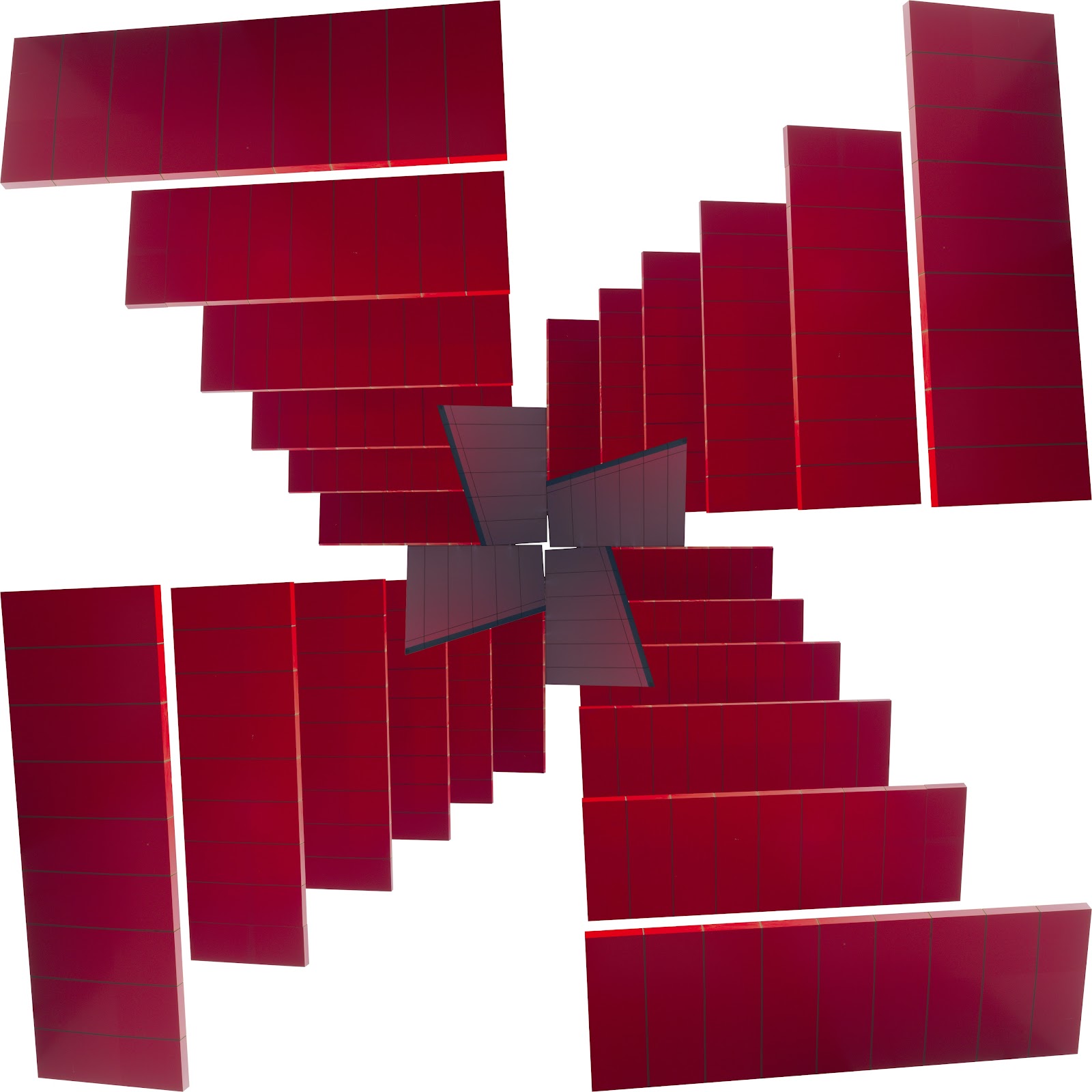 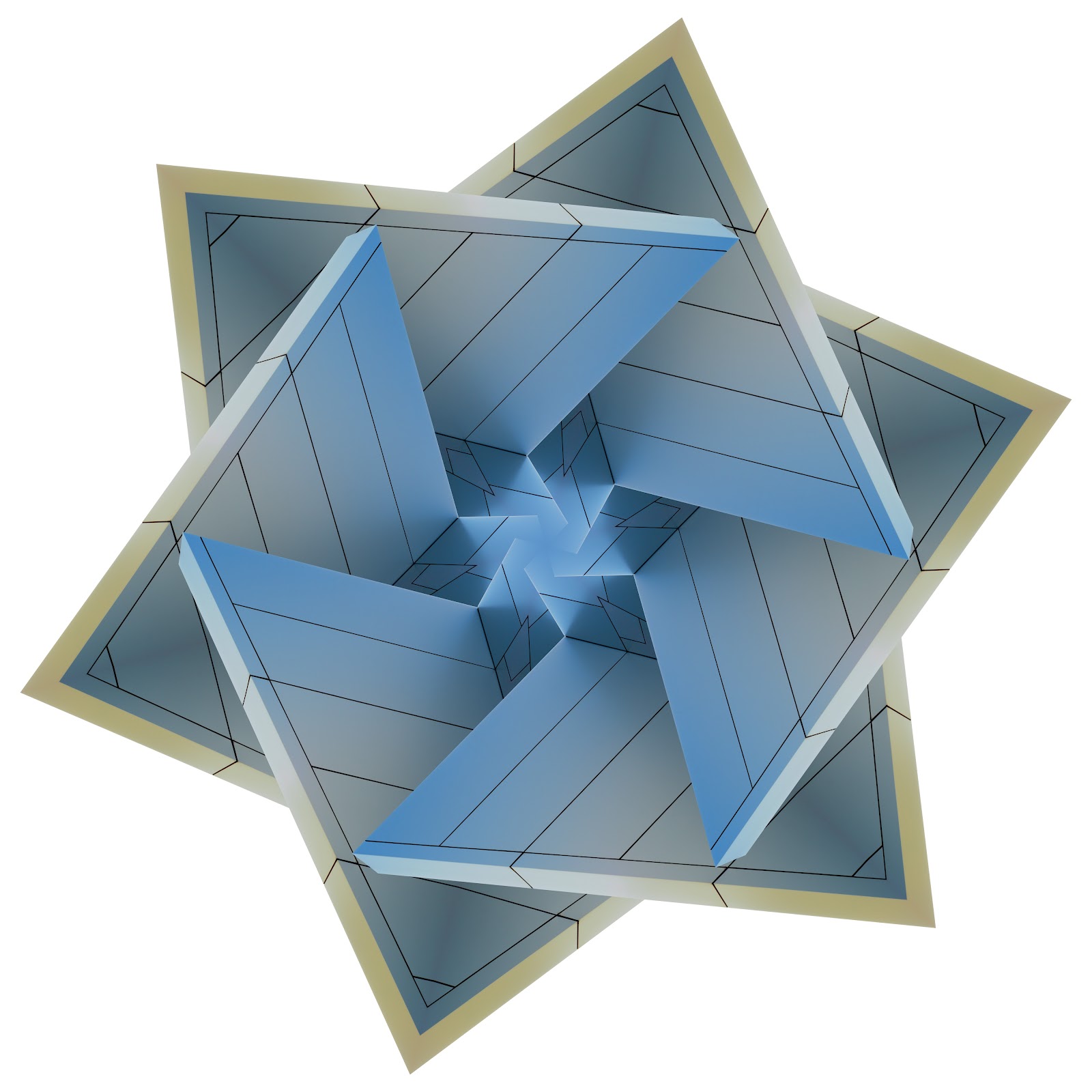