On long shadows in graphics

It seems that just about everywhere you look now, you see simplified icons. I think that the trend kicked off when the Windows 8 UI came out in 2012, where all screen icons were simple and flat. Since then designers had been adding the illusion of depth via shadows to give the flatness a bit of substance. Nothing new there. However, over the past year I've been noticing ever more flattening of the shadows themselves, without a typical blur, and the length of the shadows extended to the edge.

In practice there may very well be a variety of ways to make long shadows and everyone has their preferred process, but I pick rendering in Blender because of the flexibility. The main thing to look out for is to set the light source to Sun because it is directional and even across the whole scene, and produces shadows. Rotate the the Sun at a steep 90 degrees on the X axis, then rotate it on the Z axis to whichever direction you want the shadows to go. As you play around with the scene the shadows are an instant by-product! 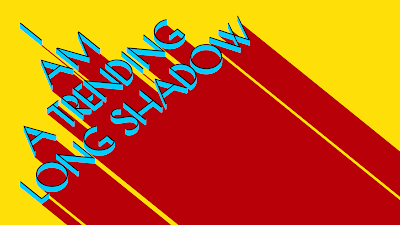 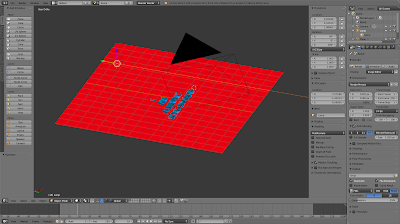 And just to prove the point, you can achieve a similar effect with vectors (illustrator/inkscape), but it's a bit more work. Each element has to be improvised individually. In this example a double shadow is applied to each letter, because my intuition tells me that two are better than one, while three might be a too much. 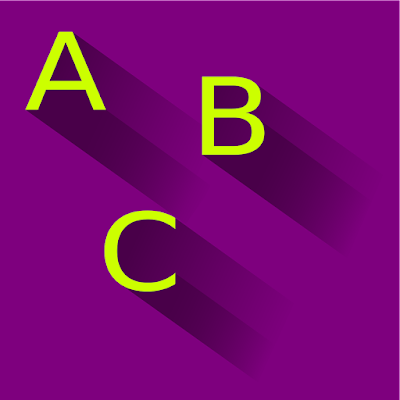 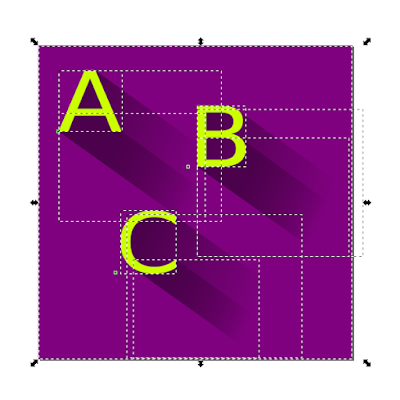