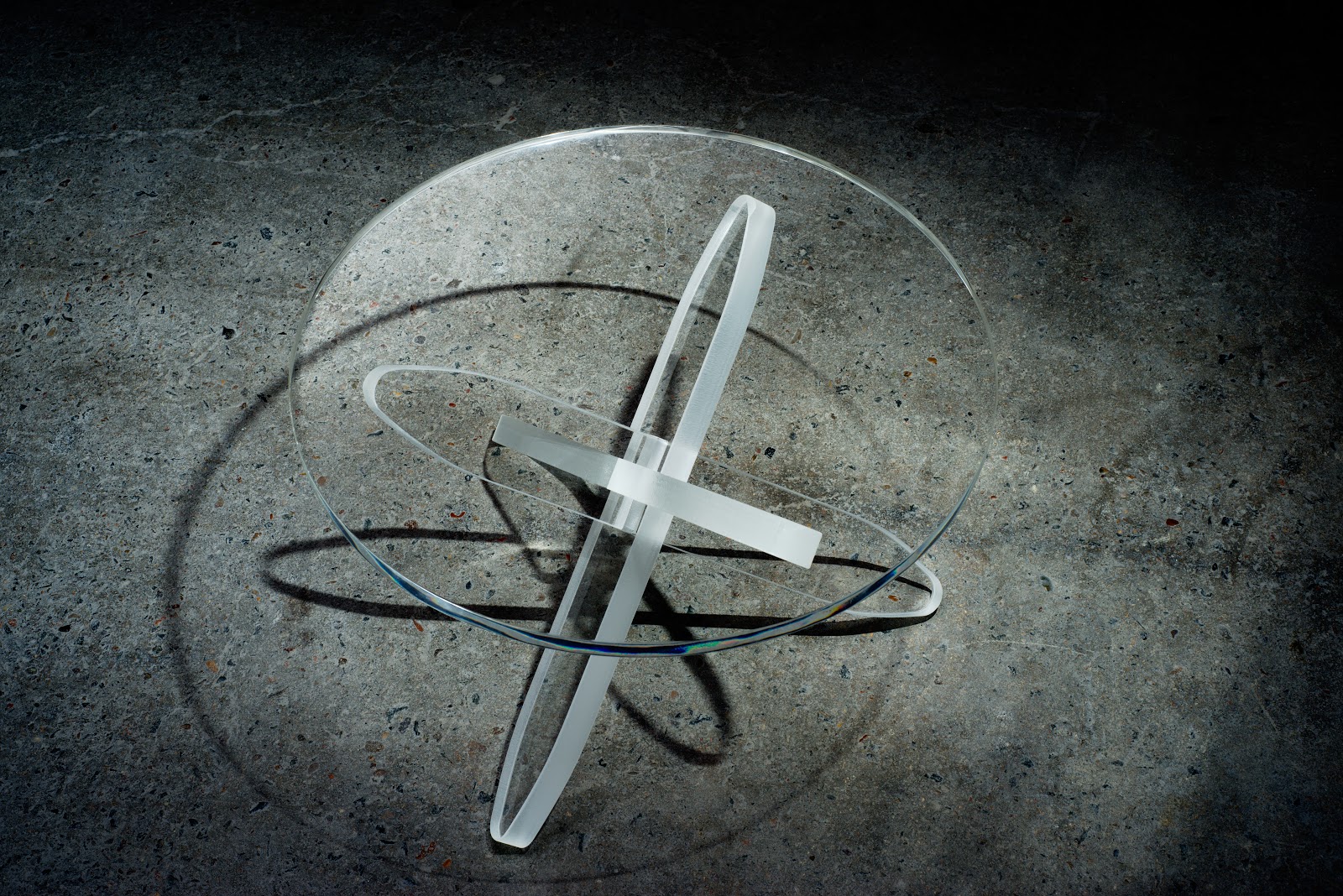 Atomic is a crossover of form and function, and while essentially it is intended to be used as a table, it can comfortably pass as art. Each of Mark's furniture designs makes good on delivering everyday functionality but in an extraordinary way. In the case of the Atomic side table, I quickly made some observations: A) being transparent it is 95 per cent invisible, posing no visual clutter; B) the four 2D parts fit together to form a sturdy 3D object, with a neat trick in the middle; C) just looking at it plays with communicating a modeled vintage diagram of an atom with 3 electrons orbiting a nucleus, let's say Lithium, which is also clever; D) it looks really cool, especially in hard light that makes the edges glow and casting some very sharply defined yet oval shadows. As for the product photography, we produced two image sets. The first, being the more challenging one, and a show stopper. We worked on it together in the loading dock at night -- light, less traffic, great concrete look. I did the second shoot solo and at a more leisurely pace in the studio, producing clean images with standard camera angles for a catalog -- front, top, other. / markoryan.com / ... 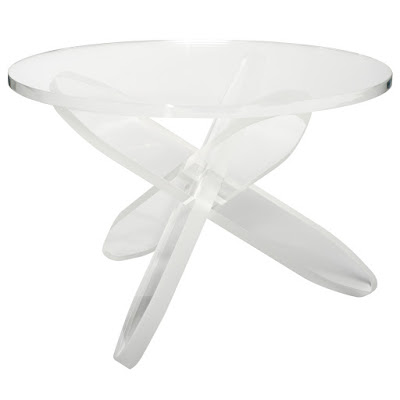 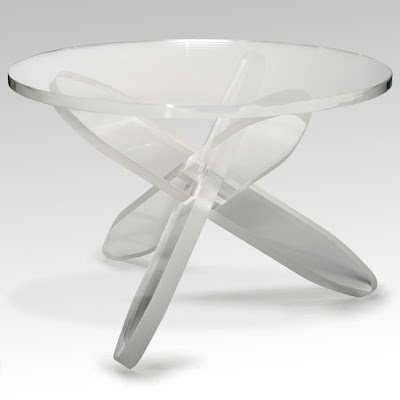 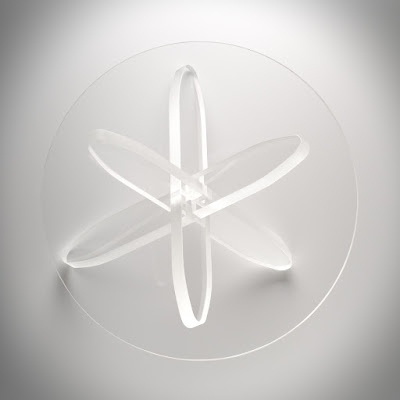 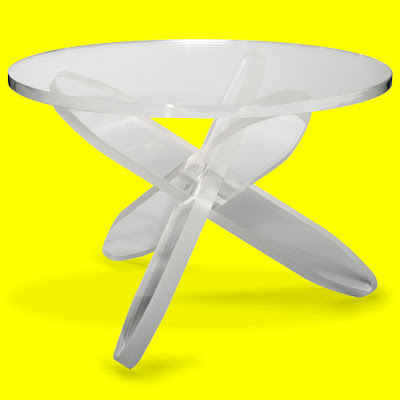 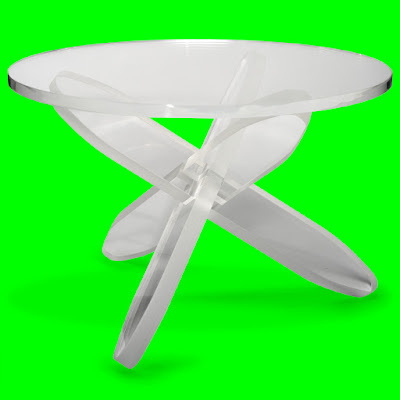 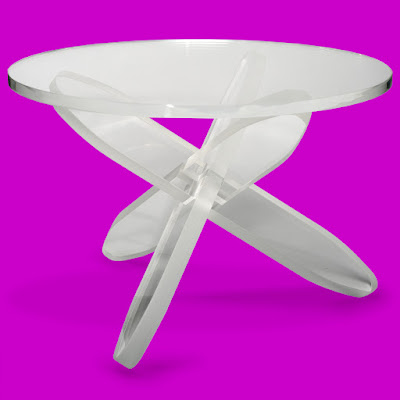 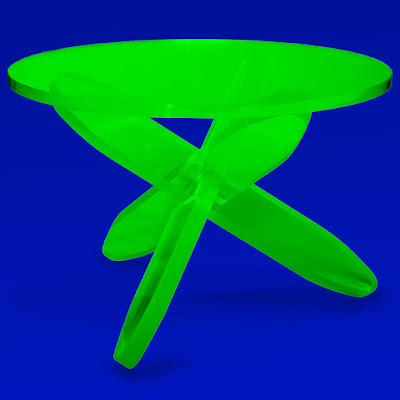 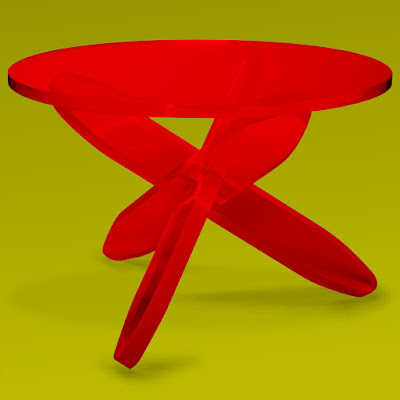 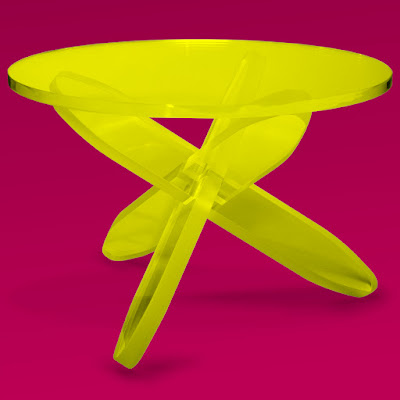 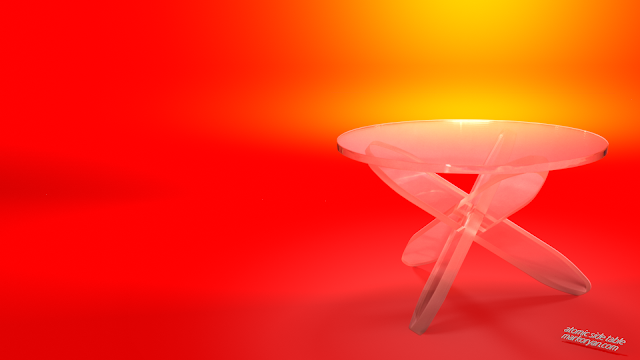 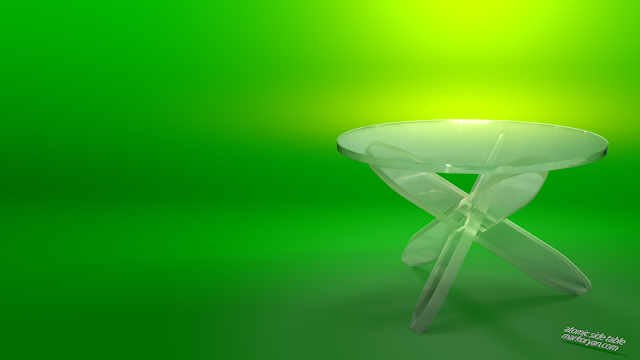 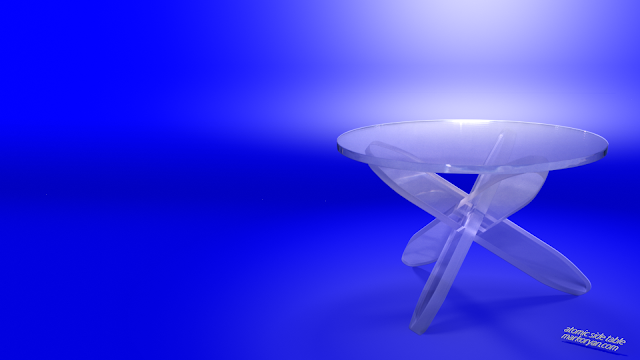 Labels: Mark O'Ryan Product Photography
This blog is an ARCHIVE only.